Skip to content
Turn Key Realty is a boutique real estate agency located in Revere and Somerville, MA. Whether you are buying, selling, or renting, we are committed to giving each client an individualized experience. Buying or selling a home can be a long and complex process – but it doesn't have to be difficult or stressful! I am ready to answer any questions and walk you through the entire process. Please read more on our About Us page. 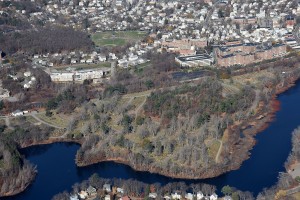 How does your town rank in best places to live?  According to TIME MONEY, four towns in Massachusetts made the cut to be in the top 100 places to live in the US.  To create this list, MONEY chose to focus on towns with a population of 10,000 to 100,000, to avoid the biggest cities while shining a light on smaller towns and affordable suburbs.  Furthermore, they took into consideration cost of living, the economy, education, housing, crime, convenience, cultural and recreational amenities, and an overall sense of pleasantness. The towns that made the cut are Waltham (13), Newton (26), Weymouth (73), and Norwood (78). What do you think?  Do you think your town should also be on the list?  Or are you surprised by some of the towns they chose? Read the full article here! And if you are interested in making the move to one of the best towns in the country, contact Turn Key Realty today!  We promise to make the process as quick and painless as possible! 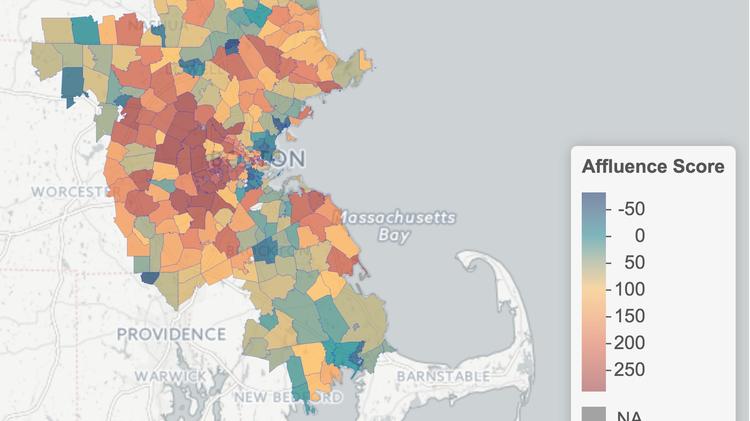 Last week, Boston Business Journal came out with a list of the most and least affluent communities in Massachusetts.  Lawrence was at the bottom of the list with a median household income of $32,851 and only 11% of adults possessing a bachelor's degree.  Those looking for an affordable home, take note -- the median home value is $217,100. At the very top of the list was Dover, with a median household income of $168,690, 5 times that of Lawrence.  Don't look to save a buck on housing here -- the median home value is $791,700.  In fact, Dover's 02030 ZIP code ranks as the most affluent neighborhood in the country. To see the rankings of the top 10 most and least affluent towns, you can visit Business Journal's slide show.
According to a recent Boston Globe article, city-dwellers are moving back to their hometowns to start families, sometimes purchasing their own childhood homes. With social media, there is no longer a stigma of doing this, as the article states, You already know what people are doing anyway. It’s not a huge surprise to see people out in town. I don’t feel like, ‘Oh man, I’m a townie. I didn’t make it in the big city.’ How do you feel? Would you consider moving back to your hometown? 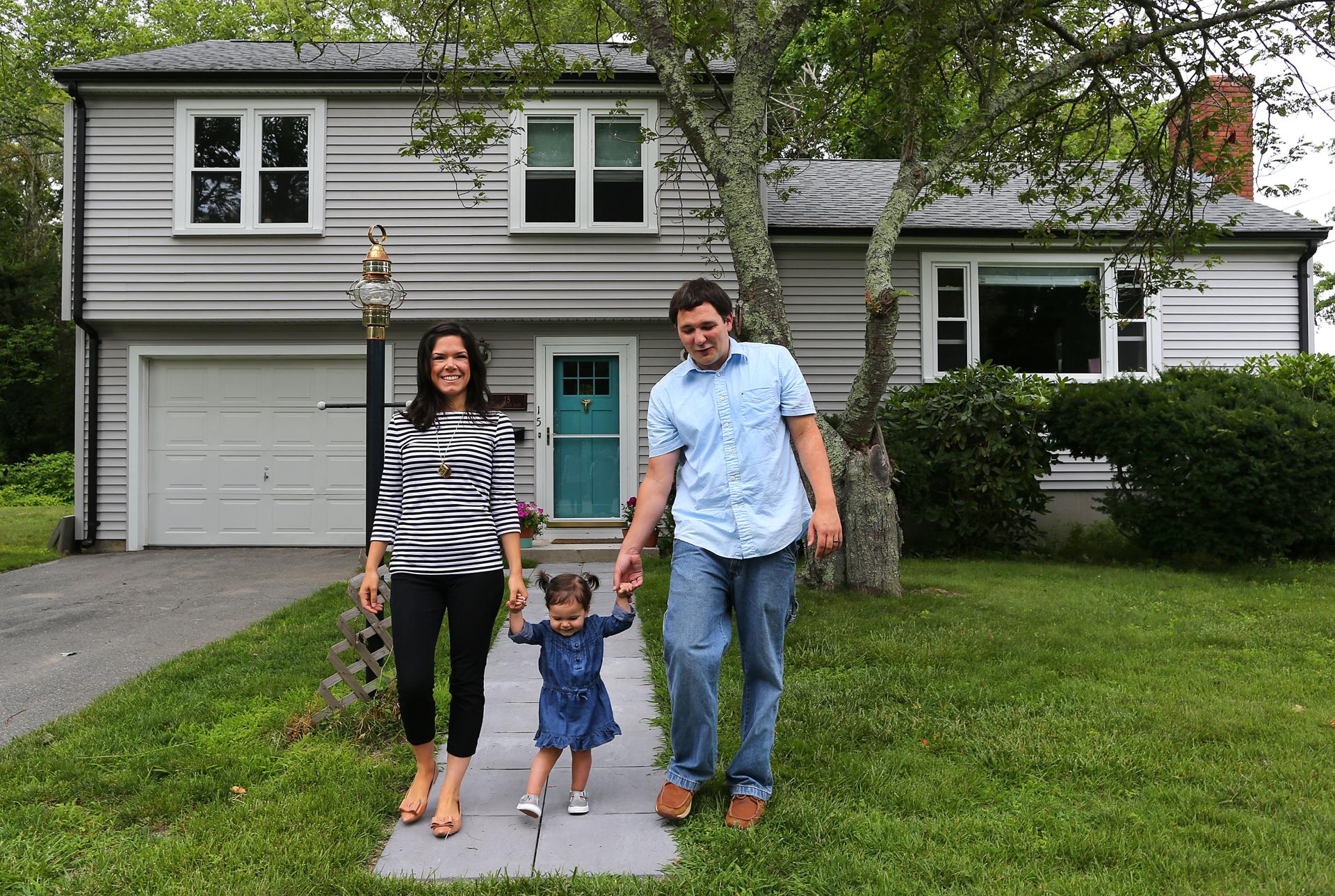 In the Boston suburbs — home to coveted real estate stock and many top school systems — returning to one’s hometown is often a solid bet. “My feeling is lifestyle is a primary reason why people move back to where they grew up. Nostalgia is now a driving factor in any price range. People want those side streets with the sidewalks,” says Joanne Taranto, a Gibson Sotheby’s realtor who specializes in the Concord area. This was the key factor for Pat Rezendes and Erin Souza-Rezendes, who returned to Erin’s hometown of Dartmouth after a decade in Boston and Cambridge. “We wanted to start a family and wanted to be closer to our ‘village,’ ” Erin says. “My parents are here. Pat’s dad is in New Bedford, the next town over. This is where our support system is.” Her best friend since first grade lives nearby, she says, and other friends with young families are plotting a return.

Have you seen the latest picture snapped by Scott Kelly at the International Space Station?  The city woke up this morning to a tweet with a picture of Boston from space.

Good morning #Boston.What you looked like 10 minutes ago (9:39:37 ET). From @Space_Station. Who's in this picture? pic.twitter.com/nrTp7WrFYP 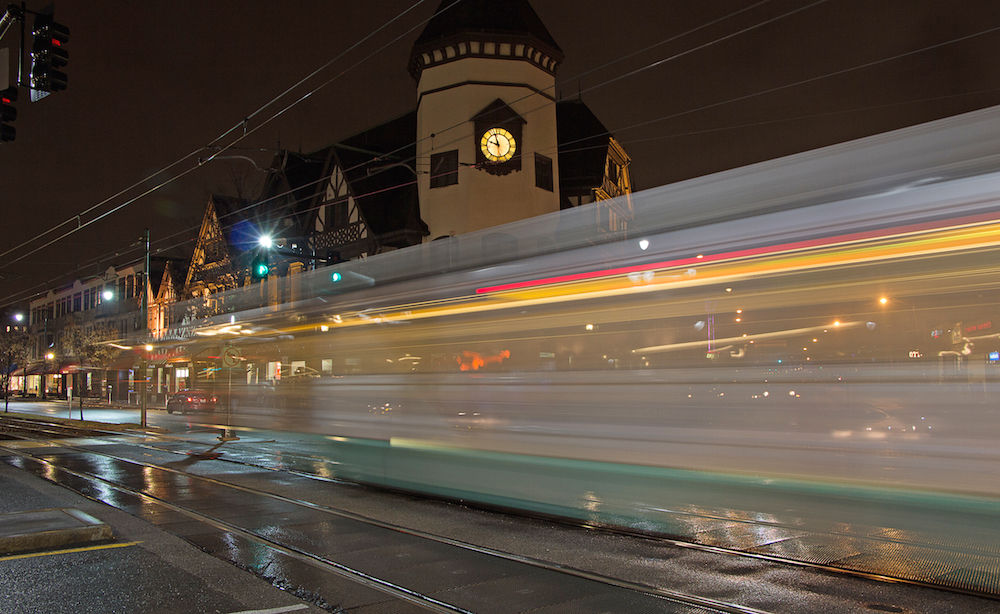 Niche recently ranked the best suburbs in the USA based on a number of factors, including things to do, easiest commute, education, community, housing, jobs, and crimes & safety.  Brookline was rated at the top of the list, before Piedmont in California and Bronxville in Winchester County in New York. Some other Massachusetts suburbs that made the list are Lexington at #49, Wellesley at #64, Weston at #78, Belmont at #98, and Sudbury at #99. Looks like it's time to get moving!  Here's a few of the latest homes on the market in Brookline: 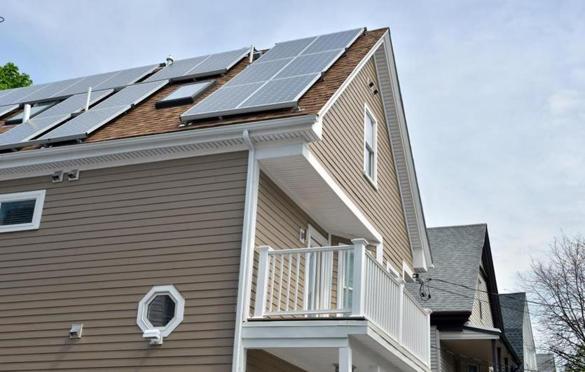 Making Boston’s housing stock more energy-efficient is an effort both planners and private developers are promoting as crucial to reducing the cost of living in this already expensive city. Source: It’s not easy being green — and affordable — in Boston - Real estate - The Boston Globe

How do you feel about Boston's effort to go green?  Is it important to you, when buying property, that it is LEED certifiable? 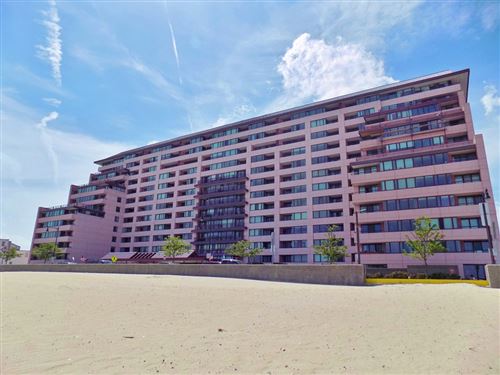